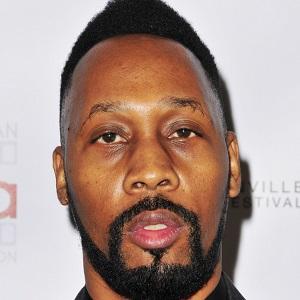 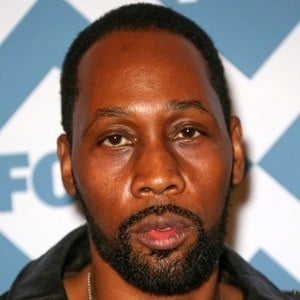 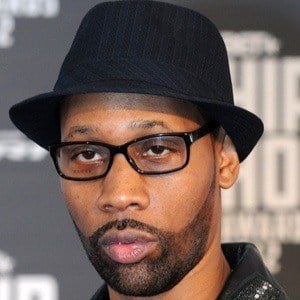 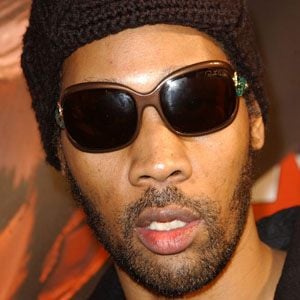 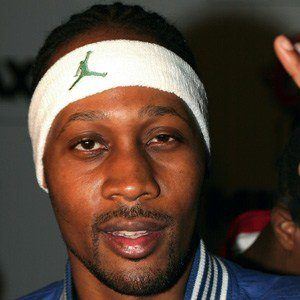 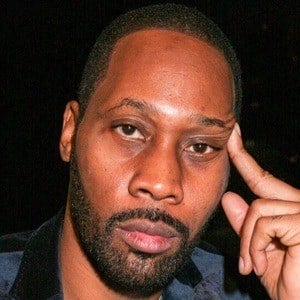 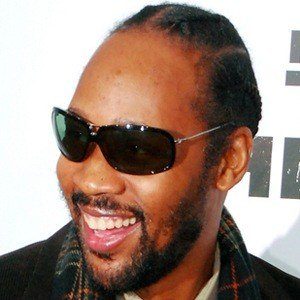 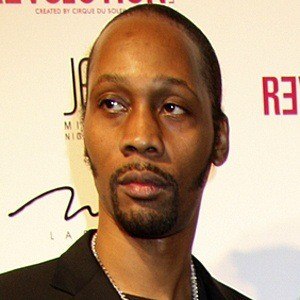 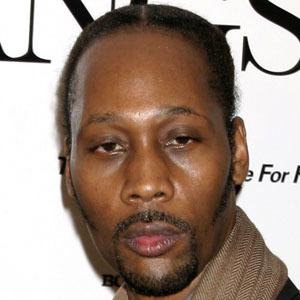 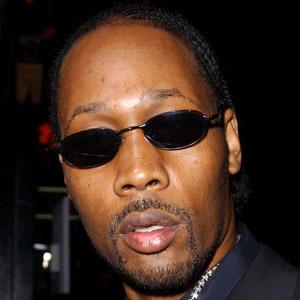 Grammy-award winning rapper and leader of Wu-Tang Clan. He is also an actor who has appeared in the films Funny People, Coffee and Cigarettes, and 2012's The Man with the Iron Fists, which he also co-wrote and directed.

He was charged and eventually acquitted of attempted murder while living in Steubenville, Ohio with his mother.

He was named Robert Fitzgerald Diggs after two people from the Kennedy family: Robert and John Fitzgerald Kennedy.

He was in The Wu-Tang Clan with fellow rapper Method Man.

Minions: The Rise of Gru
Life in a Year
The Dead Don't Die
More