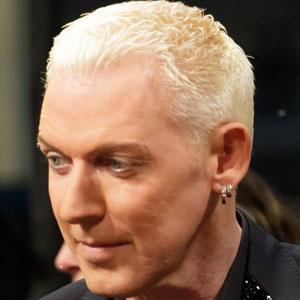 German musician who was part of the techno group Scooter, which he founded with friend Rick J. Jordan in 1993. They released songs like "Will You Be There."

He studied law before he began a music career and also completed an apprenticeship as a carpenter.

He has been one of the judges on the German version of the television competition show, The X Factor.

He married longtime girlfriend Simone in May 2006.

He has been a judge on The X Factor like Simon Cowell.

HP Baxxter Is A Member Of