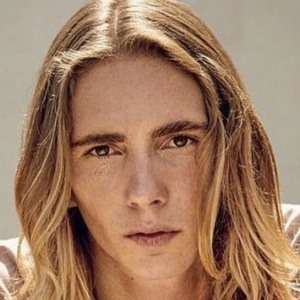 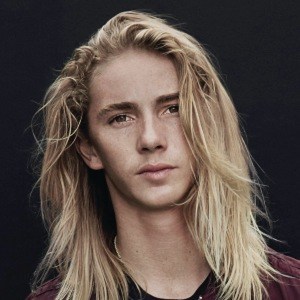 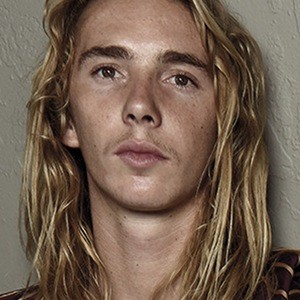 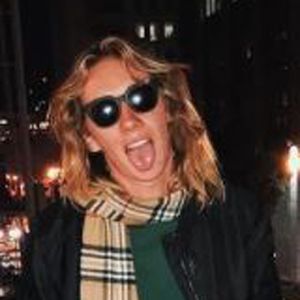 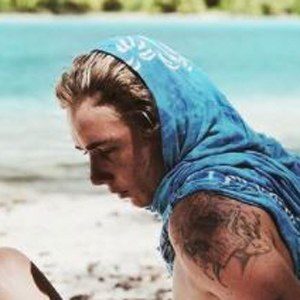 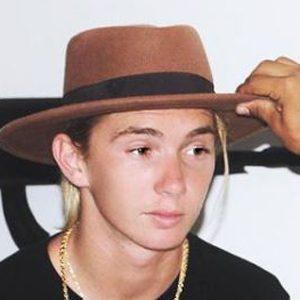 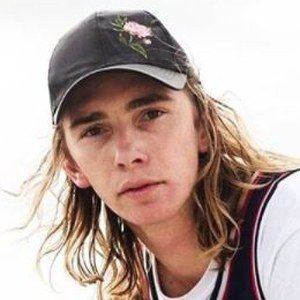 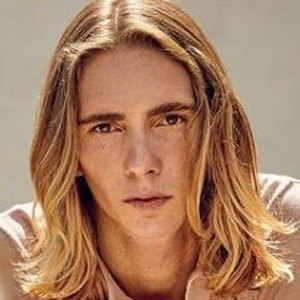 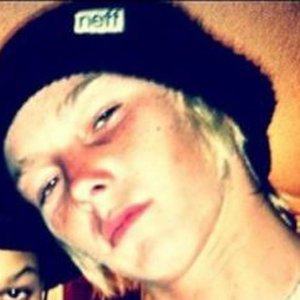 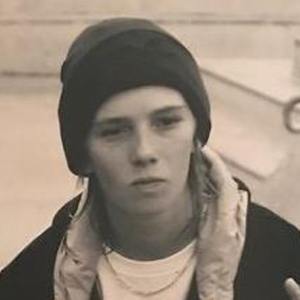 American skateboarder who has ridden for the Weedmaps skate team. He is also a model who has been represented by IMG Models. He placed 8th in the 420 Games Men's Finals in 2018.

He grew up in Venice, California.

He debuted his own web series called "Reality Check" in January 2016. He placed 45th in Corktown's PHXAM's 2019 Games. He has also become widely popular on TikTok, where he posts skate videos to his hahahaden22 channel. In 2021, he appeared alongside Tony Hawk and Leandre Sanders in the documentary film Skategoat.

His father was also an avid skateboarder, and member of the famous Z-Boys skate group in the 1970's.

He and Joey Brezinski are both popular skateboarders from Venice, California. He is friends with famous skateboarder Leandre Sanders.

Haden Mckenna Is A Member Of