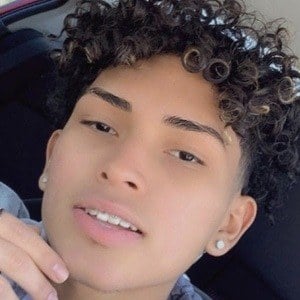 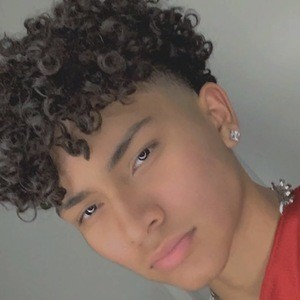 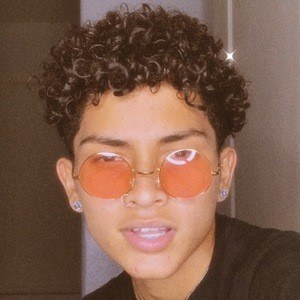 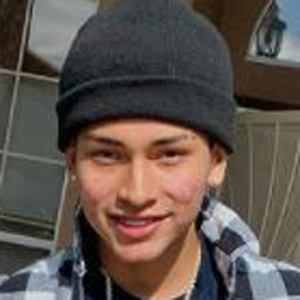 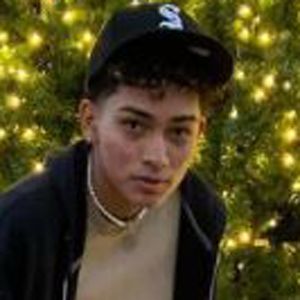 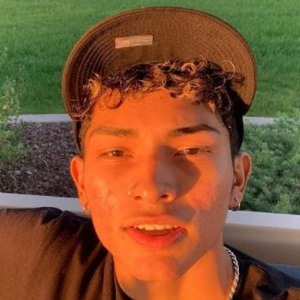 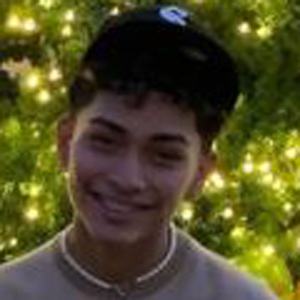 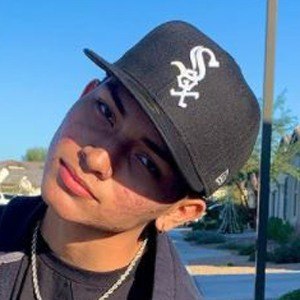 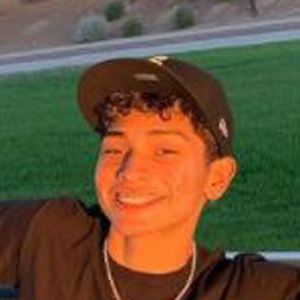 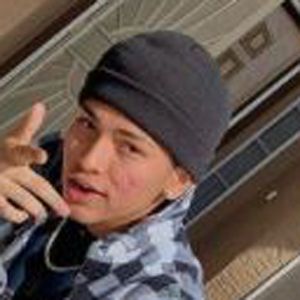 Dance trend and comedy video creator, as well as vlogger, who gained fame on the TikTok channel zekemadero. He has garnered more than 350,000 fans for his account. He has a second account under the username haikalzekee.

He is from the United States and has lived in Arizona. His brother is Haikal Zay.

He has included songs by Avril Lavigne, YBN Nahmir and other artists.

Haikal Zeke Is A Member Of