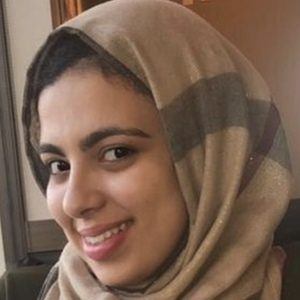 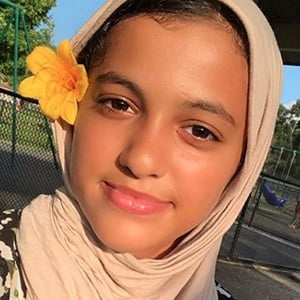 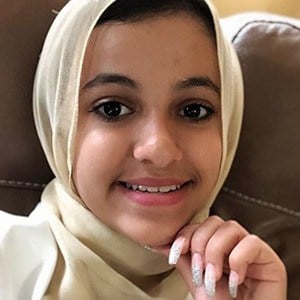 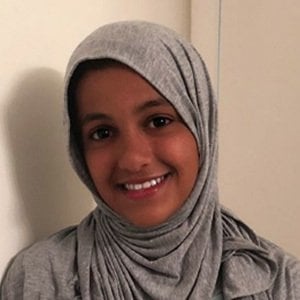 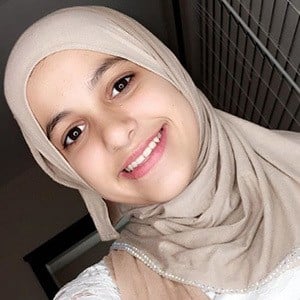 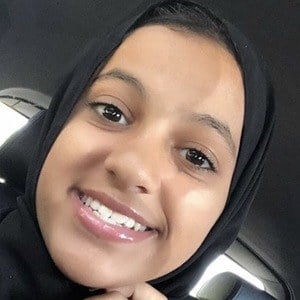 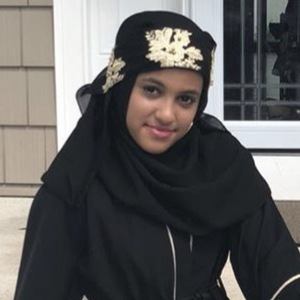 One of the nieces of social media phenomenon Adam Saleh who has earned a strong social media following in her own right. Her uncle is most popular for his self-titled YouTube channel.

In March of 2016, she and her brother Hamzah Saleh followed in their uncle's footsteps and started a YouTube channel called TeamdoubleHH The Salehs.

Her father's name is Mohammed. She has a brother named Hamzah and a sister named Fadah. Her cousins include Deena, Reema, Jamal and Mohsin Saleh.

Her uncle Adam has previously collaborated with Sheikh Akbar.

Haila Saleh Is A Member Of