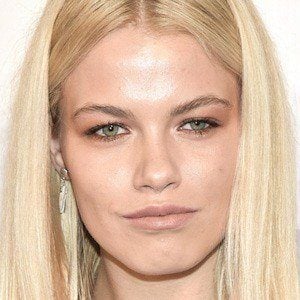 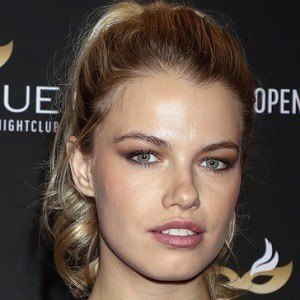 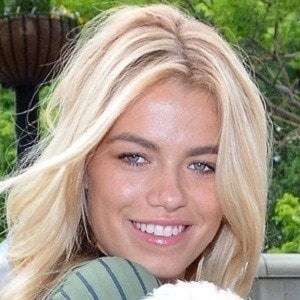 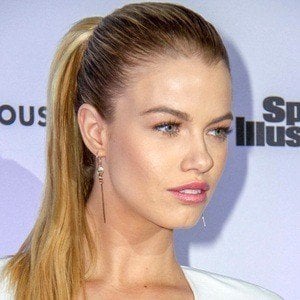 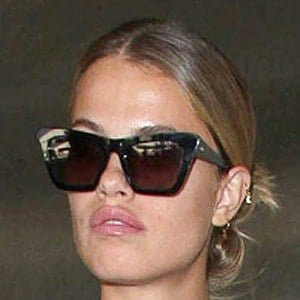 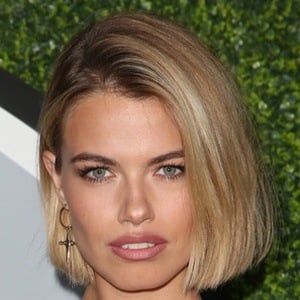 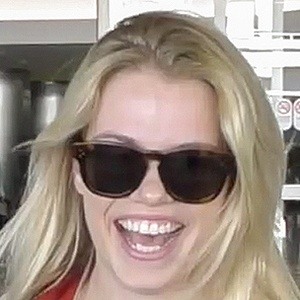 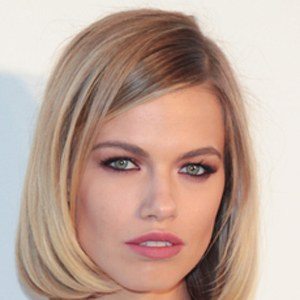 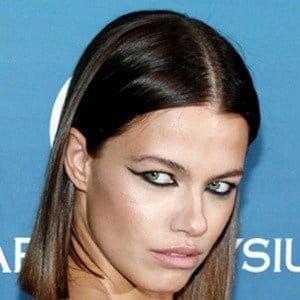 Notable for her cover modeling work for the Gucci, Jill Stuart, and Dsquared2 brands, this NEXT Model Management client rose to fame during her teenage years. Extremely popular on social media, she has ten thousand Twitter fans and over 550,000 Instagram followers.

Initially signed by Ford Models, she began her modeling work at the age of fourteen, booking advertising campaigns for Forever 21 and Jag Jeans.

She was included on MODELS.com's 2011 list of "Top 10 Fashion Week Newcomers."

She was born and raised in Thousand Oaks, California. In 2011, Clauson's parents attempted to sue Urban Outfitters for using provocative images of their young daughter on clothing items without securing their permission.

When she was just fifteen years old, she appeared in runway shows for designers Calvin Klein and Zac Posen.

Hailey Clauson Is A Member Of