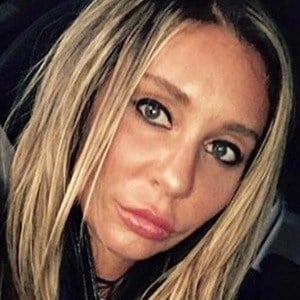 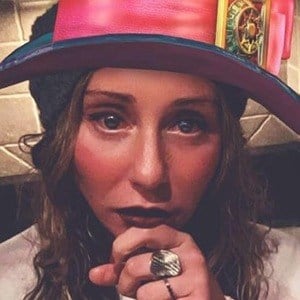 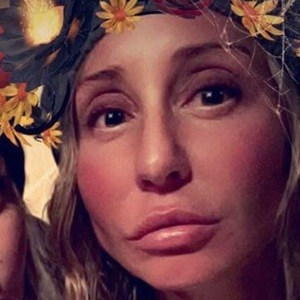 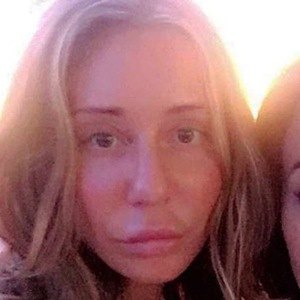 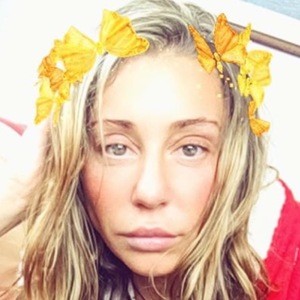 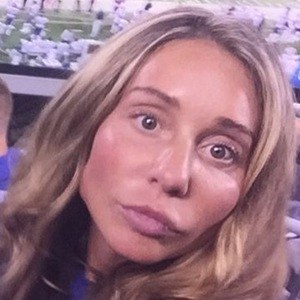 Best known for being the former fiance to reality star Jon Gosselin.

She worked as a branding specialist, publicist, and social media marketing strategist.

She broke her relationship with Jon Gosselin after she discovered he'd had an affair with reporter Kate Major.

She interviewed Orange is the New Black star Jackie Cruz in June 2014.

Hailey Glassman Is A Member Of