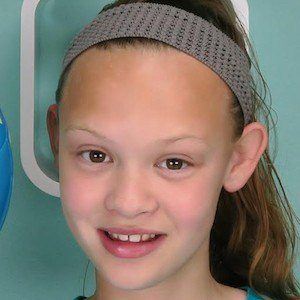 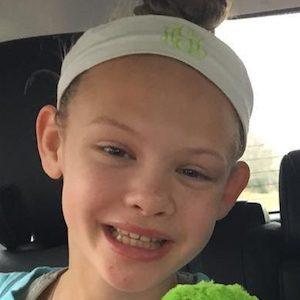 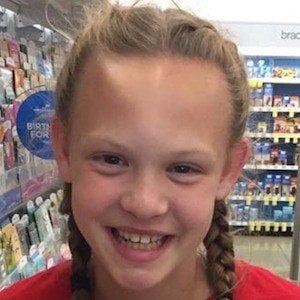 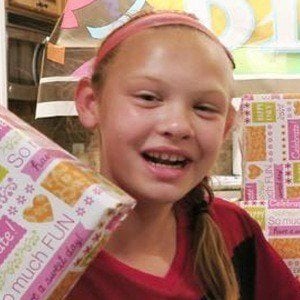 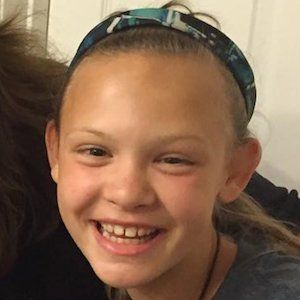 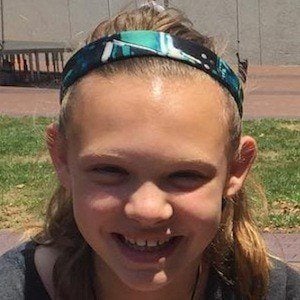 One half of the toy-loving duo GreerGirls, which has accumulated more than 130,000 YouTube subscribers by creating unboxings, vlogs, and toy reviews of everything from Shopkins to My Little Pony.

In October 2014, the GreerGirls opened their YouTube channel with the video "GreerGirls Open Their First Shopkins."

Some of the GreerGirls' most popular YouTube videos are "Gelli Baff Shopkins Challenge - Gelli Baff Bath" and "3 Giant Surprise Eggs - Unicorno, Adventure Time, MLP, Doctor Who", both of which have earned upwards of 1 million views.

She shares the GreerGirls channel with her younger sister Macey and their parents.

Both she and b2cutecupcakes are YouTubers known for their toy reviews and unboxings.

Hailey Greer Is A Member Of