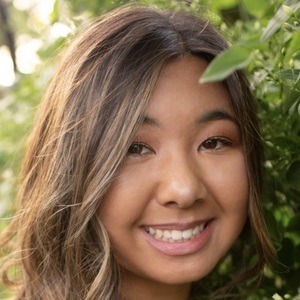 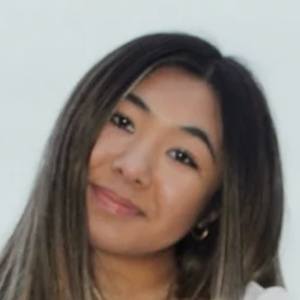 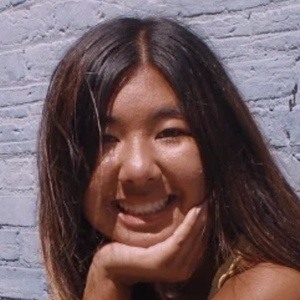 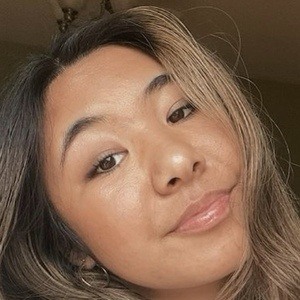 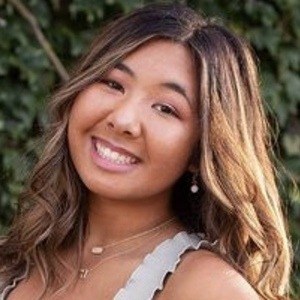 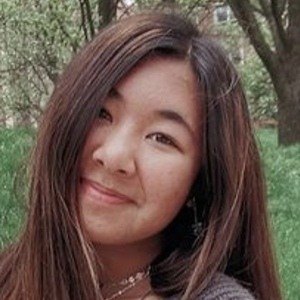 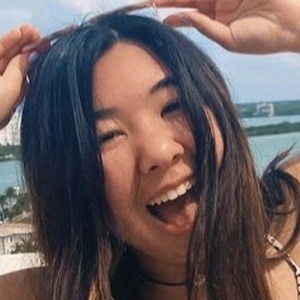 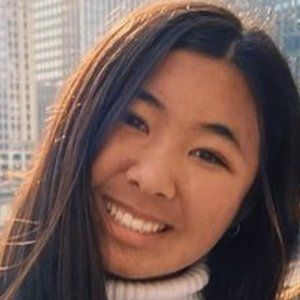 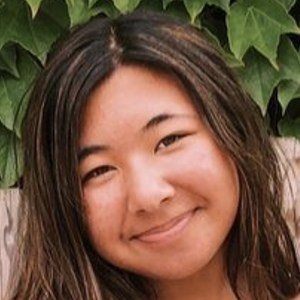 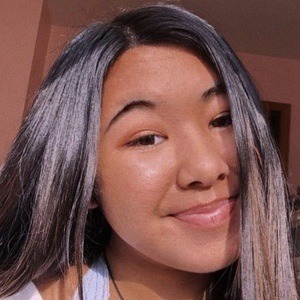 YouTube personality well known for creating homemade squishy toys and other crafts as seen on her channel. She gained additional fame when she started a video series where she remakes famous musical.ly videos.

After registering for her channel in January of 2014, she posted a first video 2 months later called "Squishy Package."

She has accrued more than 60,000 subscribers to her YouTube channel.

HaileysCraftyCorner Is A Member Of