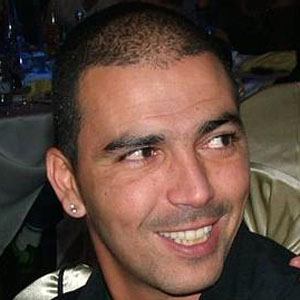 Former Israeli attacking midfielder who was twice named the Liga Leumit Best Player, in 1995 and 1996.

He played six years in the youth soccer systems of Hapoel Ashdod and Gadna Tel-Aviv Yehuda before making his professional debut with Bnei Yehuda in 1990.

He made 67 appearances for Israel's national team during his 12-season international career.

He raised three children with his wife Sagit Revivo.

He retired from Israel's national team 8 years before Eliran Atar made his debut for the squad.

Haim Revivo Is A Member Of