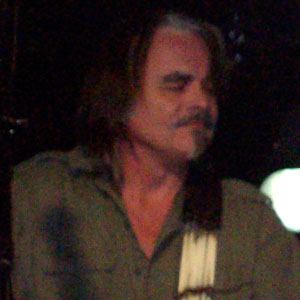 Country music singer who released the 1991 album Past the Point of Rescue, which was certified Gold by the RIAA. He had a #2 hit with his song "Hearts Are Gonna Roll."

He started performing when he was fifteen as a drummer in an R&B band before he moved to Texas where he played local clubs in 1985 and released an independent album in 1988.

He appeared in the 1988 film Heartbreak Hotel.

His mother died of Multiple Sclerosis and later he was also diagnosed with the disease.

He recorded a cover of the song "If I Never Knew You" with Shelby Lynne for the 1996 album The Best of Country Sing the Best of Disney.

Hal Ketchum Is A Member Of