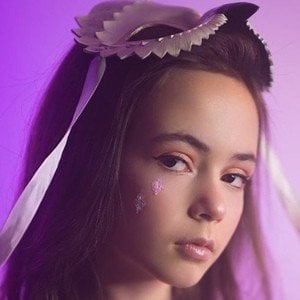 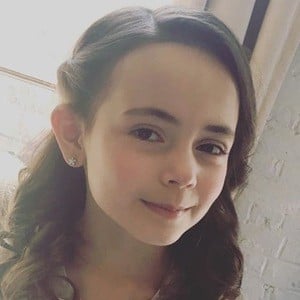 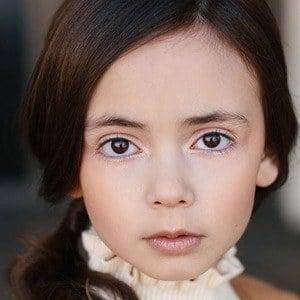 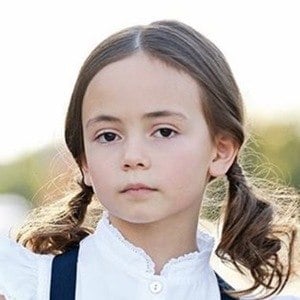 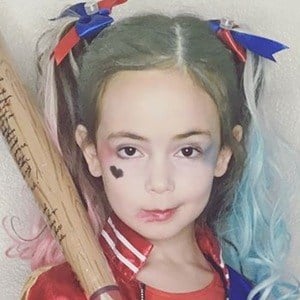 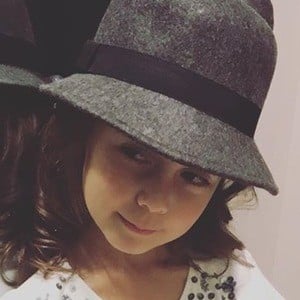 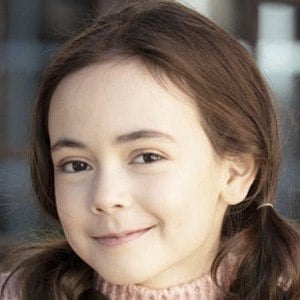 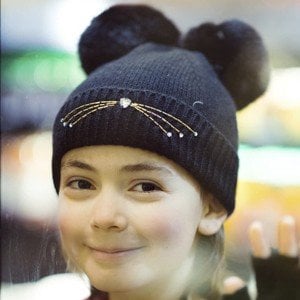 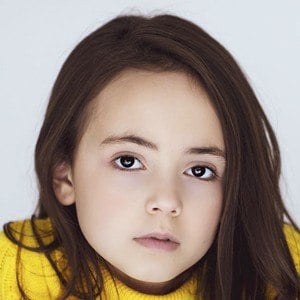 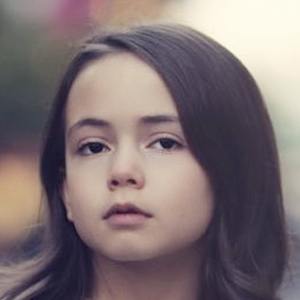 American actress who found fame as a child actress through her role as Emme Burns on the CBS sitcom Man with a Plan. She played the character from 2016 until 2020. She has also been seen in films like 2015's Grammy and 2016's Letters from a Father.

She grew up in Kansas City, Missouri, and later moved to Los Angeles.

She was featured in a Lexus commercial. In 2022, she played Leila in the thriller Paradise Highway.

She plays the daughter of Matt LeBlanc on Man With a Plan.

Hala Finley Is A Member Of

We Can Be Heroes
Man with a Plan
Bobbleheads: The Movie
13 Year Olds