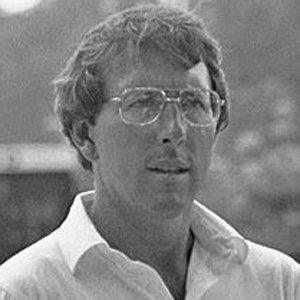 He was an academic All-American in football during his time at the University of Colorado.

He is part of an exclusive group of players to win three U.S. Open titles that includes Jack Nicklaus, Tiger Woods, Bobby Jones, and Willie Anderson.

Hale Irwin Is A Member Of