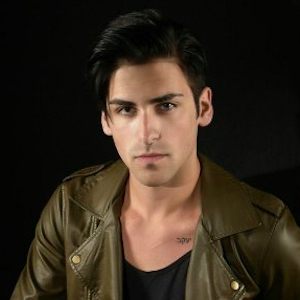 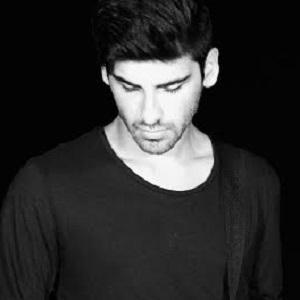 Lead guitarist and keyboardist for the pop/alternative band Liberty Deep Down. Also an actor and model, he earned representation with Cue Agency.

He first picked up a guitar when he was 9 years old and began performing locally at 11.

His career with Liberty Deep Down began at 17 when the band began touring with national acts such as Fifth Harmony, Drake Bell, Echosmith and MKTO.

He was born and raised in Columbus, Ohio. He has an older brother, Seth, and a twin brother who he performs alongside with in the band, Noah.

With Liberty Deep Down, he had the opportunity to share the stage with pop star Rachel Platten.

Halen Bouhadana Is A Member Of