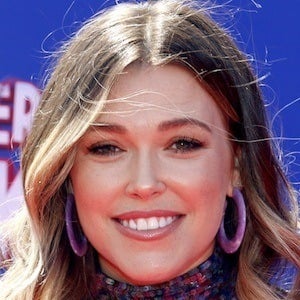 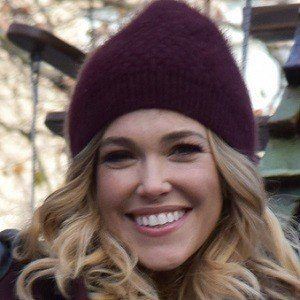 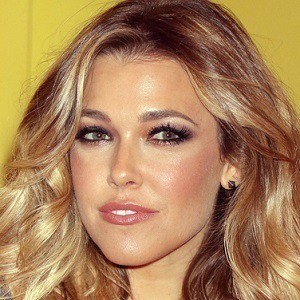 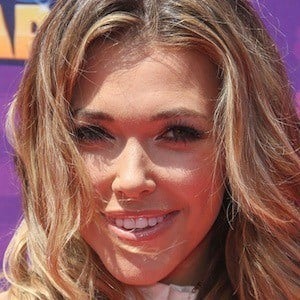 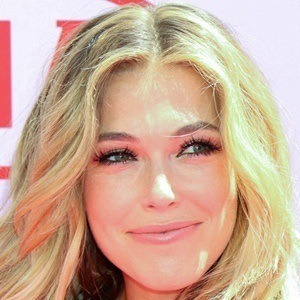 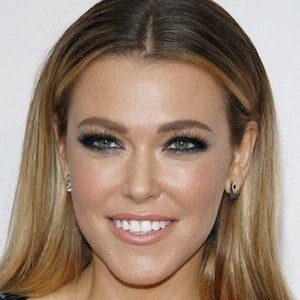 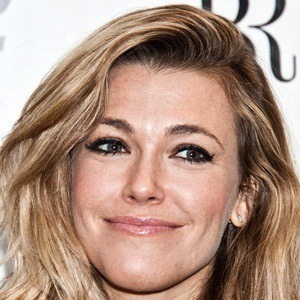 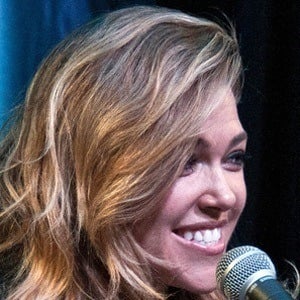 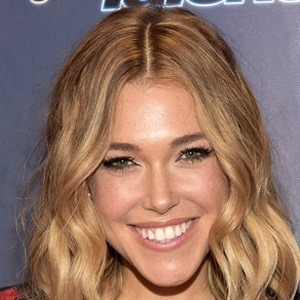 Singer-songwriter of the hit "1,000 Ships," a top twenty-five hit on the Billboard Adult charts. She's also known for hits such as "Fight Song" and "Stand by You."

She began taking piano lessons at age four and in the mid-2000s, she spent time working at a record label in Trinidad.

Her piano-driven songs have elements of catchy, light pop, but still revealed in lyrics hard truths about life.

She has a sister named Melanie whom she is very close with. She married Kevin Lazan in 2012. They have daughters named Violet Skye and Sophie Jo.

Her musical style has been compared to that of Alanis Morissette.

Rachel Platten Is A Member Of