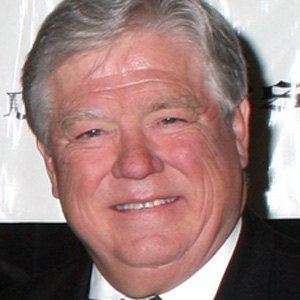 Southern politician who held office as Governor of Mississippi from 2004 until 2012. From 1993-1997, he served as Chairman of the Republican National Committee.

In 1972, he earned his Juris Doctor (J.D.) from the University of Mississippi's Law School.

He was one of the founding members of Barbour Griffith & Rogers (BGR Group), a powerful Washington, D.C. lobbying organization.

He married Marsha Dixon in 1971; they became parents to two sons.

He took leave of college for a semester to assist Richard Nixon's 1968 presidential campaign.

Haley Reeves Barbour Is A Member Of