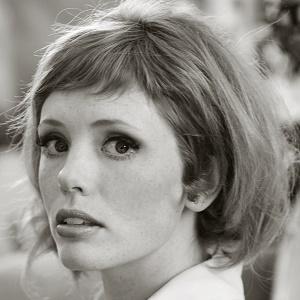 Alternative country singer-songwriter who writes genuine, epochal and poetic lyrical tales of heartbreak, failure, frustration and joy. In just over a decade, beginning in 2003, she released eight recordings to critical acclaim while also touring, playing festivals, and racking up accolades.

She had already recorded an album as a teenager before leaving Rapid City, South Dakota for Duluth, Minnesota. After being discovered at a local Iron Range club in Minnesota, she transformed from college student to an ambitious dropout with her guitar and a drummer crammed into a Honda Civic.

She was born in Brandon, Manitoba, Canada. She is a mother.

Her creative prowess has attracted the attention of collaborators such as Dave King, and .

Haley Bonar Is A Member Of