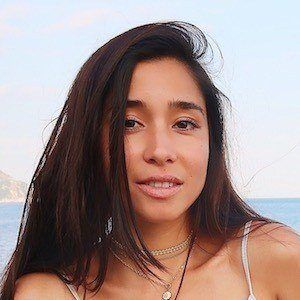 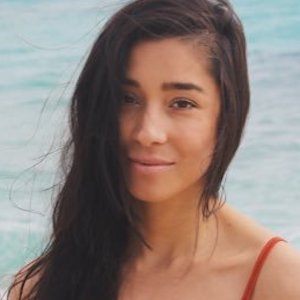 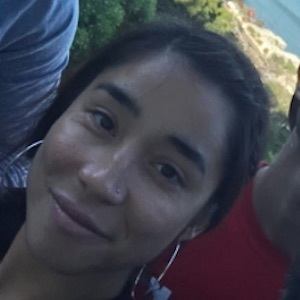 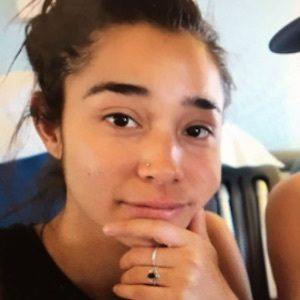 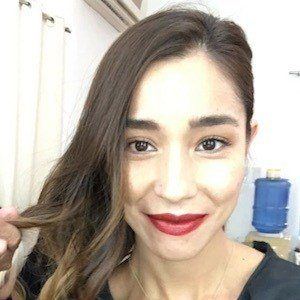 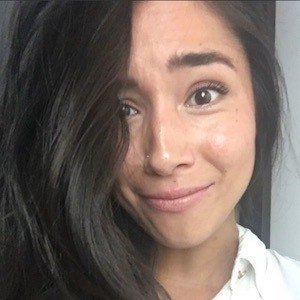 Filipina-American digital media influencer with a self-titled vlog channel who often discusses Filipino culture. She has earned more than 550,000 subscribers.

She earned a Bachelor of Science in international relations from UC Davis.

She registered for her channel in July of 2012, but did not post her first video, "Filipino Girl Tries to Vlog," until May of 2016.

Her brother was on Pinoy Big Brother with Baninay.

Haley Dasovich Is A Member Of