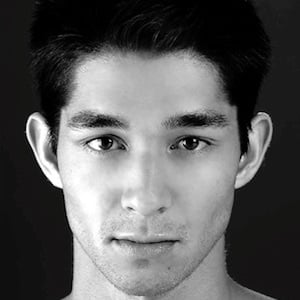 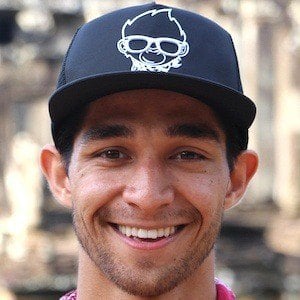 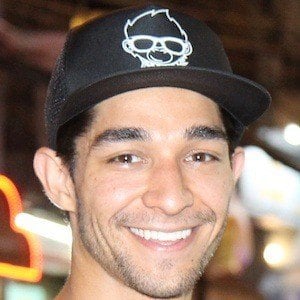 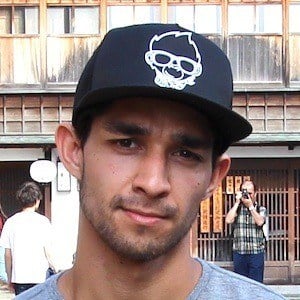 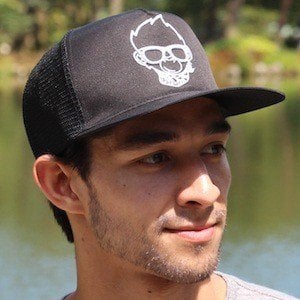 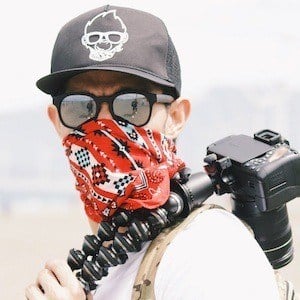 YouTube vlogger who is known for his Tsong and Tsonggo channel. He has gained over 2.4 million subscribers there for his documentation of living abroad as an American in the Philippines through frequent lighthearted vlog entries. He won a 2018 Shorty Award for Vlogger of the Year.

He graduated from Cal Poly San Luis Obispo in 2013 with a bachelor's degree in business. He began his YouTube channel on November 18, 2014 and posted his first video there on that same day.

He's also worked as a commercial model for such companies as 7-Eleven, Axe and Jollibee. He had his first film role in the 2017 feature Siargao.

He was born and raised outside of San Francisco, California. His father is half-Croatian and half-Irish and his mother is Filipino. His sister is YouTuber Haley Dasovich. He has been in a relationship with model Alodia Gosiengfiao.

He has collaborated with fellow influencers and friends Alodia Gosiengfiao and Christian LeBlanc.

Wil Dasovich Is A Member Of