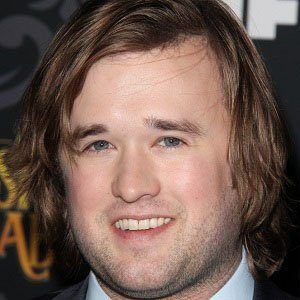 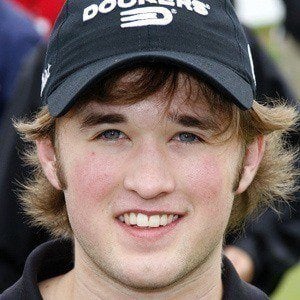 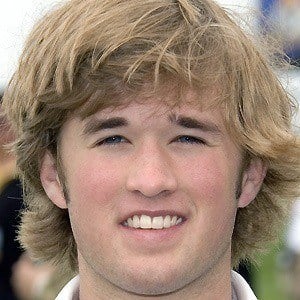 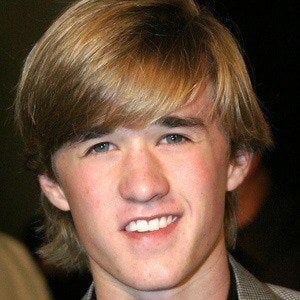 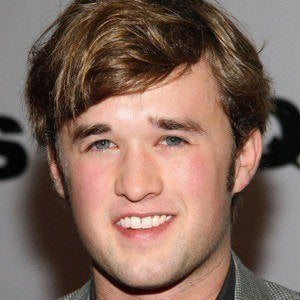 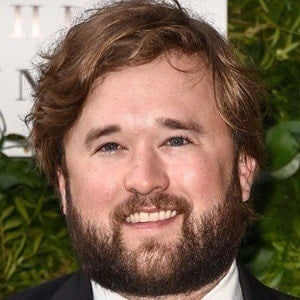 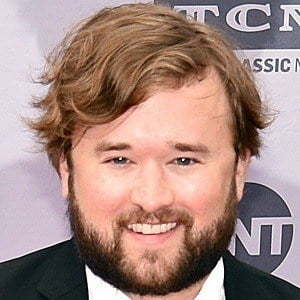 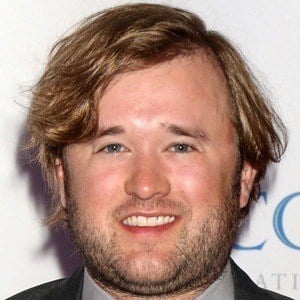 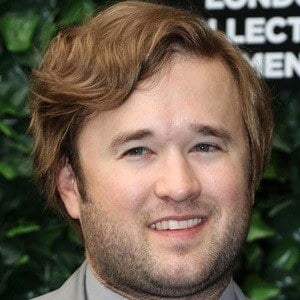 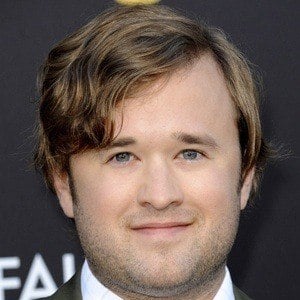 Former child actor who won an Academy Award for Best Supporting Actor in The Sixth Sense. He starred in Pay It Forward and A.I. Artificial Intelligence. In 2015, he played a prominent role in the film Entourage.

He was discovered in a local IKEA by a talent scout at the age of four, and afterwards auditioned for commercials.

He spoke the famous line "I see dead people" in The Sixth Sense.