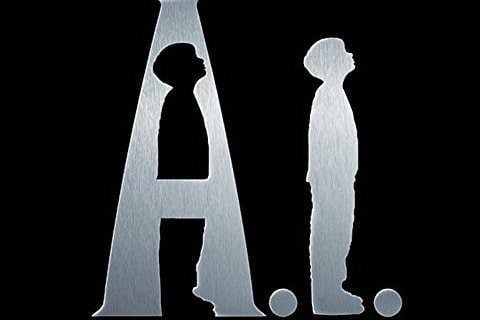 A robotic boy programmed with the ability to love seeks to become real in order to regain the love of his human mother. The Steven Spielberg-directed film was based on the 1969 short story "Supertoys Last All Summer Long" by Brian Aldiss.

The rights to the eventual two-time Academy Award-nominated film were originally acquired by Stanley Kubrick. Kubrick's reluctance to trust the CGI at the time and belief that no child actor could pull off the role led him to hand the film to Spielberg.

Legally Blonde
The Fast and the Furious
The Lord of the Rings: The Fellowship of the Ring
More Sci-Fi Movies
More 2001 Movies