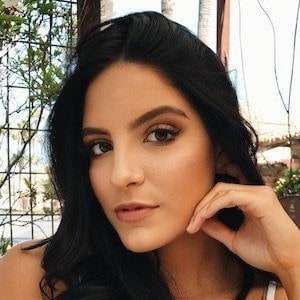 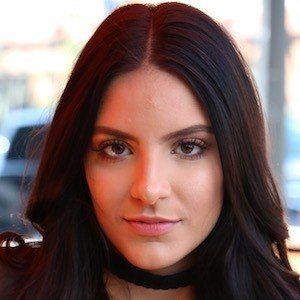 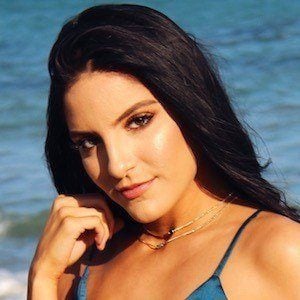 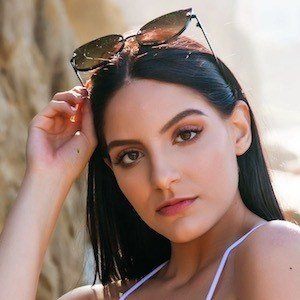 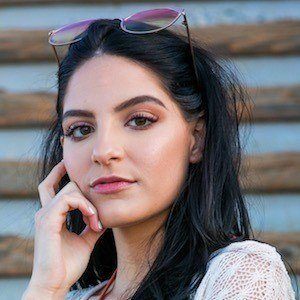 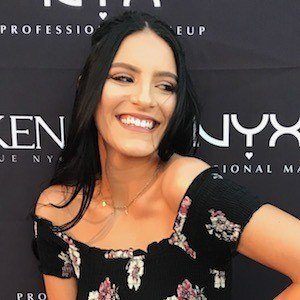 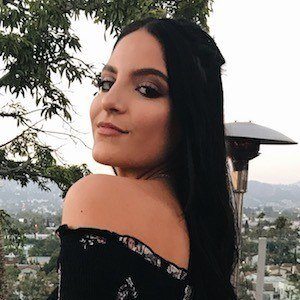 Gained fame as one half of the fashion blogging and vlogging duo Haley and Jordan. She shares her YouTube channel and blog with her older sister, Jordan, and the two have gained 10,000 subscribers posting lookbooks, makeup tutorials, routines, and more.

She and her sister launched their YouTube channel in August 2014 and followed in October with the debut video "Outfit Ideas For Summer Try On Lookbook!"

In 2016, she and her sister launched their second YouTube channel, a vlog channel titled Haley and Jordan Vlogs.

Her father's name is Rudy.

The Orona sisters have created makeup tutorials inspired by celebrities like Kim Kardashian and Kendall Jenner.

Haley Orona Is A Member Of