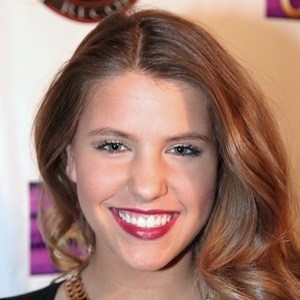 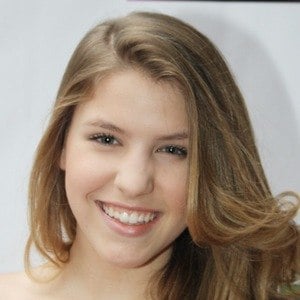 Reality star who has appeared on MTV's Ex on the Beach and has amassed over 10,000 followers on Instagram.

She has worked as a model.

She was raised in California.

She has previously dated Jeremy Steel. She frequently posts pictures with her friends on her Instagram page.

Jasmine Goode and Chase McNary from the Bachelor and Bachelorette franchise also starred on her season of Ex on the Beach.

Haley Read Is A Member Of