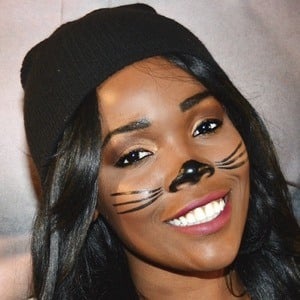 Professional dancer turned reality star who became a contestant on season 21 of ABC's The Bachelor. She later went on to appear on the ABC spin-off Bachelor in Paradise.

She was a dancer for the Golden State Warriors before going on reality television in 2017.

She competed for the heart of Nick Viall on season 21 of The Bachelor.

Jasmine Goode Is A Member Of