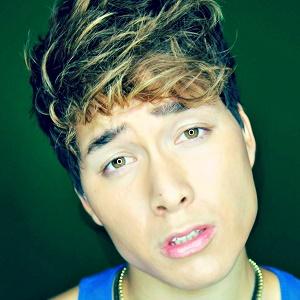 Actor who collaborated with his identical twin brother Jourdan on the Vine account Steel Bros. He was featured in 2014 season finale of the Fox series Raising Hope.

He had an uncredited role in the 2010 film Grown Ups.

He was featured in six episodes of the web series MyMusic, created by the Fine Brothers.

He and his brother posted a Vine called "Twin Audition" that featured George Janko, Anwar Jibawi and Maxthebody.

Jeremy Steel Is A Member Of