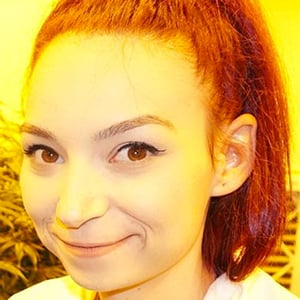 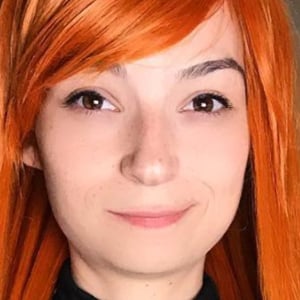 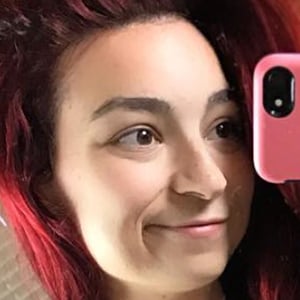 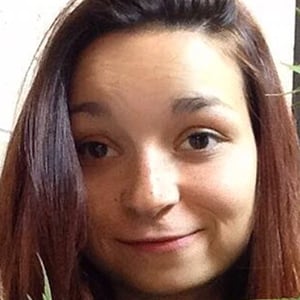 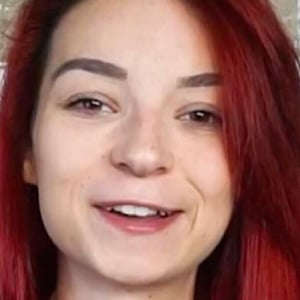 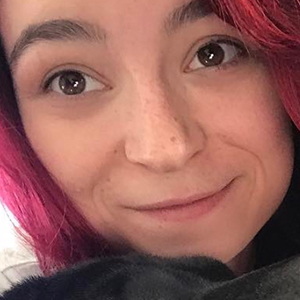 Prolific YouTuber and social media star known for her channel Haley420. She earned more than 850,000 subscribers making videos about her cannabis use.

Though her YouTube channel was created in August of 2009, she didn't post her first video until December of 2012.

She was a legal cannabis patient under California's Prop 215.

Both she and Marcus Richardson are YouTubers known for their cannabis videos.

Haley Soarx Is A Member Of