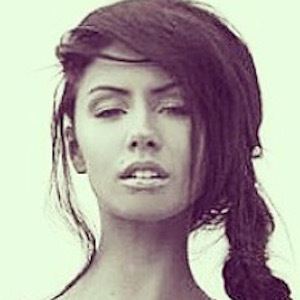 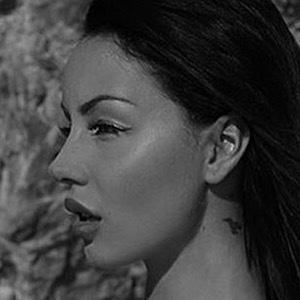 Model and Instagram sensation who has gained a following of more than 15,000 dedicated fans posting selfies and other photos to her popular account.

In addition to modeling, she has also appeared in commercials.

She has a brother named Ryan.

Both she and Kennedy Stearns are popular Instagram models.

Haley Nicole Tipton Is A Member Of