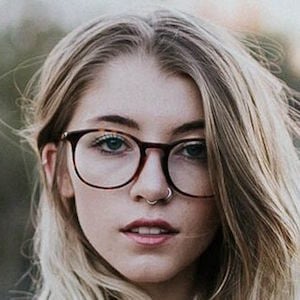 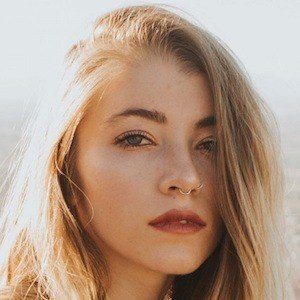 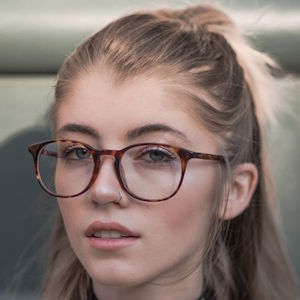 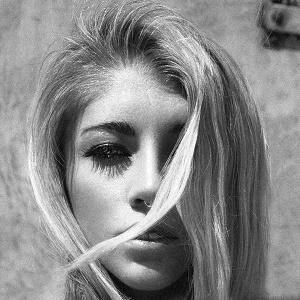 Instagram famous model who started growing her account in the summer of 2014 when she teamed up with Brandy Melville photographer Willow Greene. She then started working with several other companies and photographers.

She won awards for her outstanding choreography in her dance program at school, where she served as a historian for two years and as social director her senior year. She was also a part of the National Honors Society for the Dance Arts from 2009 to 2013 and acted as vice president her senior year.

She started a blog called Northern Indigo around the time that her Instagram account blew up. She began an internship in Philadelphia, Pennsylvania for Free People in the styling department for the summer of 2015 following her first year as a creative writing major at Arizona State University.

She was born in Portland, Oregon and raised in Arizona. She started dancing at the age of two and continued for 16 years until she graduated high school in May 2013.

She and web star Griffin Arnlund were photographed together in a picture taken by Willow Greene.

Kennedy Dawn Stearns Is A Member Of