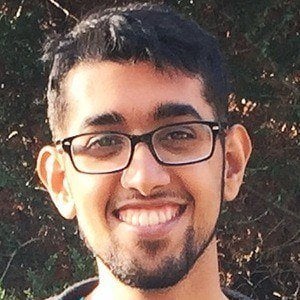 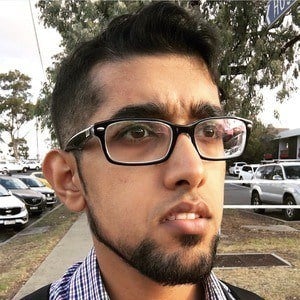 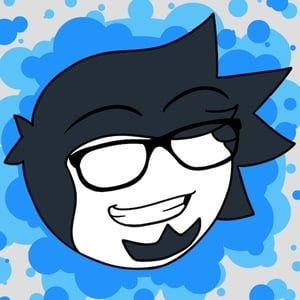 Storyteller on YouTube who uses animation to share thoughts and the aforementioned stories with more than 1 million subscribers.

He began his animation career on YouTube in December of 2016 with a video called "Almost Causing an Airport Bomb Scare."

He made a video of an animated version of himself rap battling against Timothy Thomas.

He has two younger brothers, one of whom appeared in his video "Stabbing my Brother." As a child, he lived in Pakistan, Japan, New Zealand, and Australia.

He has collaborated with many animated storytellers. His video "Cheating in School" featuring Theodd1sout became his quickest rising animation video of 2017, surpassing 800,000 views in 1 week.

Maaz TheAMaazing Is A Member Of