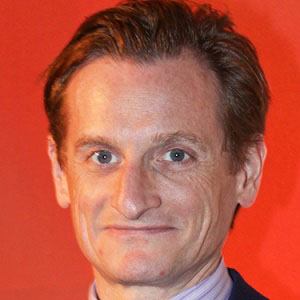 Fashion journalist recognized as the International editor at large for Vogue magazine.

He received his education at Central Saint Martins College of Art and Design in London prior to starting at Vogue.

He once had a cameo in the Sophia Coppolla film Marie Antoinette.

He has worked closely with editor-in-chief of Vogue Anna Wintour.

Hamish Bowles Is A Member Of