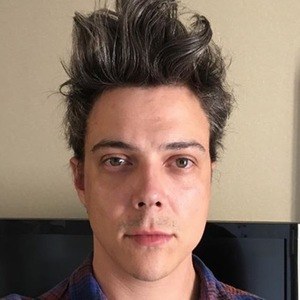 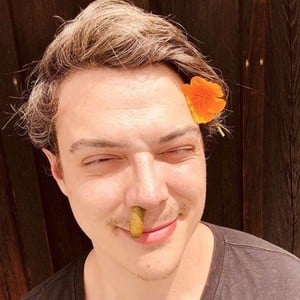 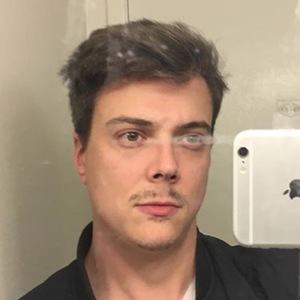 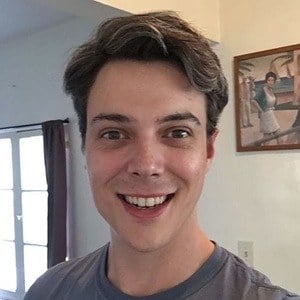 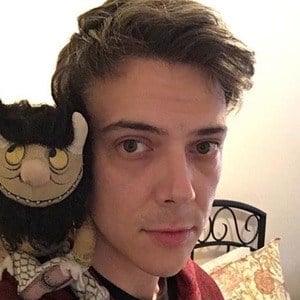 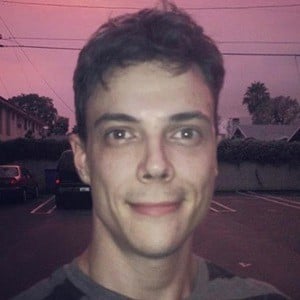 Comedian and writer who became known as a producer on the MTV reality show Ridiculousness. He has also written for shows such as Nerd Down & 10, Loiter Squad, and The Eric Andre Show.

He started working on Ridiculousness as an audience warm-up in 2011.

He released his own album titled Bearable, which is featured on Spotify.

He started doing comedy in Washington D.C. and later moved to Los Angeles.

He has performed on Late Night with Conan O'Brien.

Hampton Yount Is A Member Of