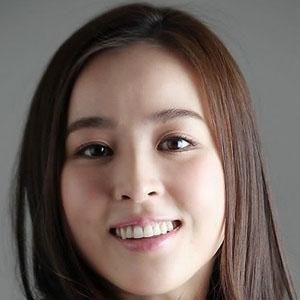 Initially famous for her starring role in the Korean television series Be Strong, Geum-soon!, Hye-jin went on to appear in the medical drama Jejungwon and in the historical series Jumong.

She studied film at the Seoul Institute of the Arts. After appearing in a 2001 short film, she made her television debut on a South Korean and Japanese-produced series titled Friends.

In 2013, she married professional soccer player . Prior to her marriage, she had a nine-year relationship with Browneyed Soul vocalist Naul.

She and Kang Ji-hwan co-starred in Be Strong, Geum-soon!

Han Hye-jin Is A Member Of