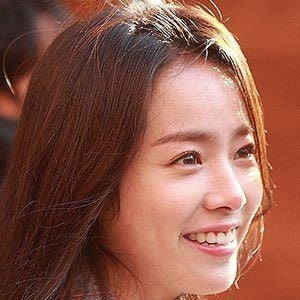 Known for her roles in such South Korean television series as Capital Scandal, Rooftop Prince, and Padam Padam, this popular actress won two KBS Drama Awards for her role in Resurrection.

In her early twenties, she was cast in the popular television series All In.

A humanitarian as well as an actress, she promoted the United Nations Environment Programme.

She was born and raised in Seoul, South Korea, and she studied social work at the Seoul Women's University.

She appeared with Lee Seo-jin in a historical television series called Yi San (Wind of the Palace).

Han Ji-min Is A Member Of