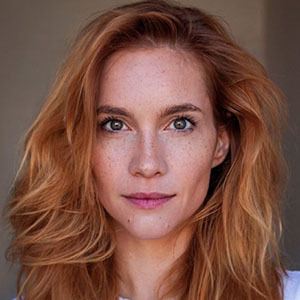 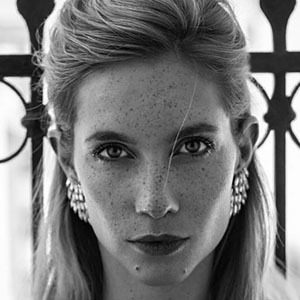 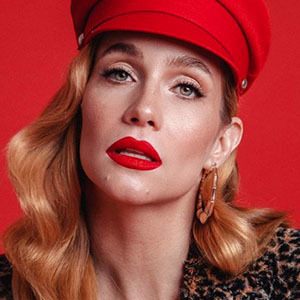 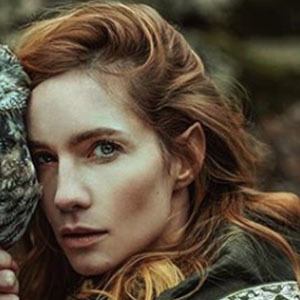 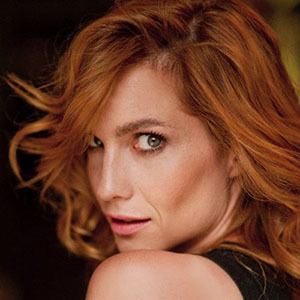 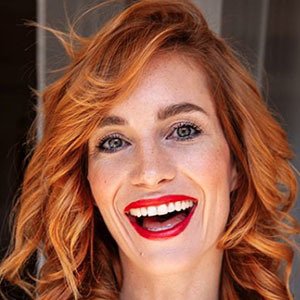 Czech television and stage actress who played Eva Krátká in the TV series Horákovi and Zuzana in the TV series Czech Family Saga. She appeared in The Zodiac Murders, The Land Gone Wild, and Expozitura.

She began her career as a model and made her acting debut in the 1997 TV series Zdivočelá země.

She studied at the Theatrical Academy of Musical Arts.

She grew up with a sister named Zuzana.

She played Gilda in the TV mini-series All Wrong starring Chris Marquette and Angie Simms.

Hana Vagnerova Is A Member Of