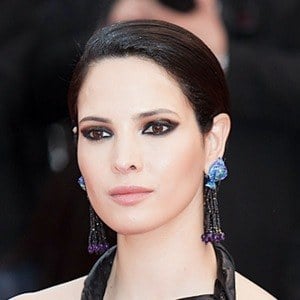 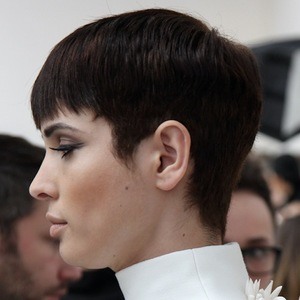 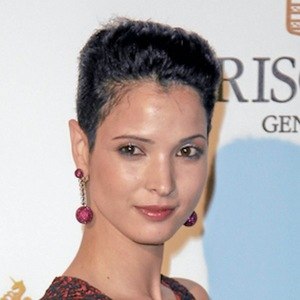 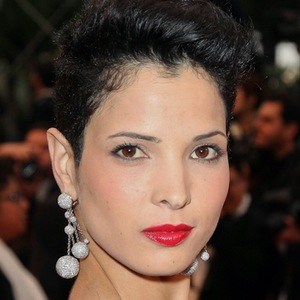 She was a competed on Lebanon's version of Project Runway, Mission Fashion 2 in 2007 and finished second.

She's the first Arab model to appear in the Pirelli calendar and the first Muslim spokesmodel for Lancôme.

She was born and raised in Nabeul, Tunisia.

She appeared on the cover of Harper's Bazaar with Shanina Shaik in March 2017.

Hanaa Ben Abdesslem Is A Member Of