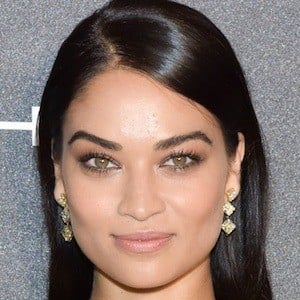 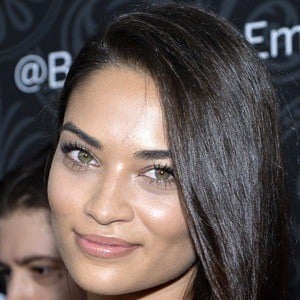 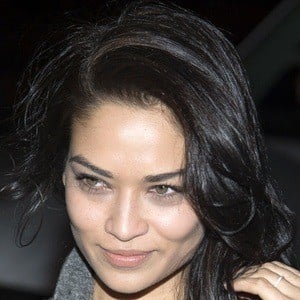 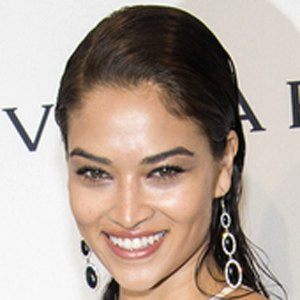 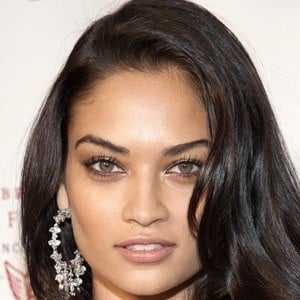 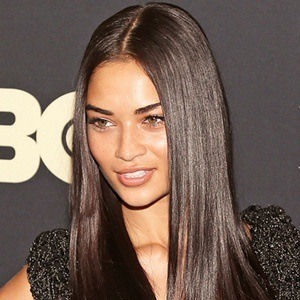 Model who became known for her numerous bookings with fashion designers, including Betsey Johnson, Bebe by Kardashian, and Catherine Malandrino. In 2018, she began appearing in E!'s docu-series Model Squad.

She started modeling when she was eight years old, booking catalogue jobs for Target and K-Mart.

She once participated in the Australian reality program, Make Me A Supermodel. She finished as the series runner up.

She walked the runway for Bebe by Kardashian, designed by Khloe Kardashian and her sisters.

Shanina Shaik Is A Member Of