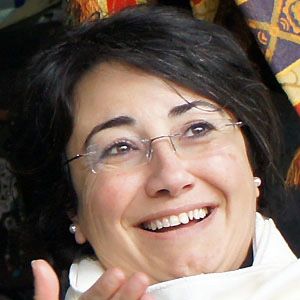 Palestinian Arab and an Israeli citizen who became the first Arab woman to be elected to the Israeli Parliament in 2009. Israeli politicians have attempted to disqualify her from the Knesset because of her belief that Israel should not be a "Jewish State".

She studied Psychology and Philosophy at the University of Haifa.

She founded the Media Center for Arab Palestinians in Israel.

She is related to Seif el-Din el-Zoubi, the former mayor of Nazareth.

She has been highly critical of Benjamin Netanyahu, even calling him a fascist.

Haneen Zoabi Is A Member Of