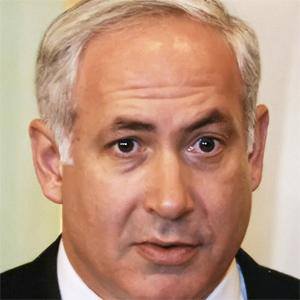 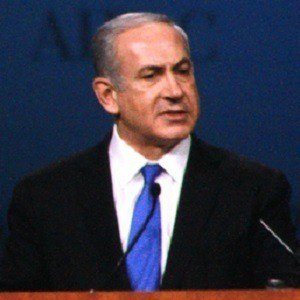 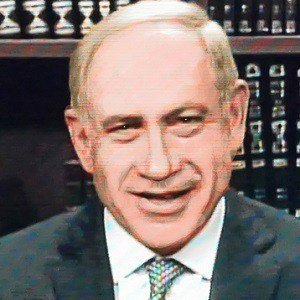 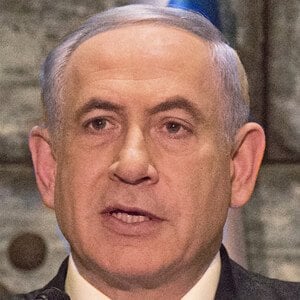 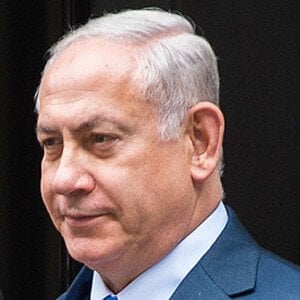 Israeli politician who served as Prime Minister of Israel from 1996 to 1999. He was then re-elected for his second and third terms in 2009 and 2013, respectively, becoming the second three-term Prime Minister in the country's history after the founder of Israel, David Ben-Gurion.

He was employed at Boston Consulting Group while attending college before joining the Israel Defense Forces during the Six-Day War in 1967.

He became the first Israeli Prime Minister born in Israel after the establishment of the state. He was also the Israeli Ambassador to the United Nations from 1984 to 1988.

He married Sara Netanyahu in 1991 after previously being married to Fleur Cates and Miriam Weizmann. He has two sons named Yair and Avner and a daughter named Noa. His brother, Iddo Netanyahu, is an Israeli playwright.

Shimon Peres served as the President of Israel from 2007-2014, during Netanyahu's second and third terms as prime minister.

Benjamin Netanyahu Is A Member Of