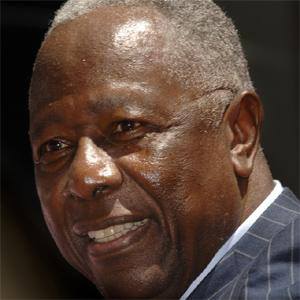 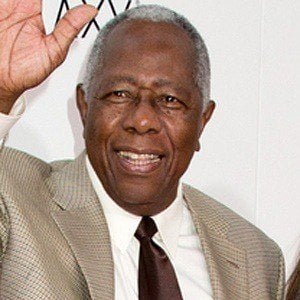 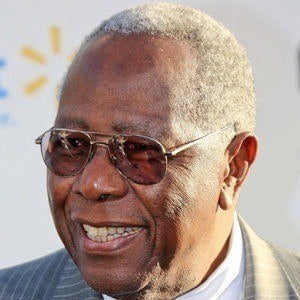 After learning to play by hitting bottle caps with sticks he found in the street, he led his high school team to the Mobile Negro High School Championship in two consecutive years.

He turned down several college football scholarships so that he could try out for professional baseball.

He married Barbara Lucas on October 6, 1953. After they divorced, he married Billye Aaron in 1973. He had six children: Ceci, Gary, Lary, Dorinda, Gaile, and Hank Jr.

Although Barry Bonds would hit his 756th career home run in 2007, and finish his career with 762, his claim to the all-time home run record has been marred by the steroid allegations that surrounded his career.

Hank Aaron Is A Member Of