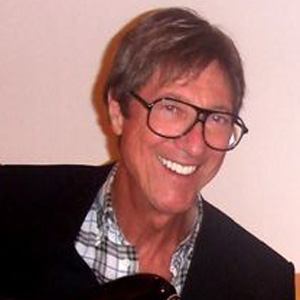 Guitarist and frontman for the British pop group, The Shadows. He has also pursued a solo career.

He grew up playing the piano and banjo, picking up the guitar after hearing Buddy Holly for the first time.

He grew up in Newcastle upon Tyne, England. He married Carole Naylor and he has five children.

George Harrison of The Beatles once advised The Shadows to drop the instrumental act and sing, but they did not listen.

Hank Marvin Is A Member Of