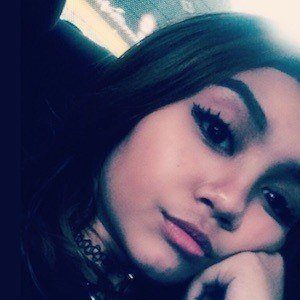 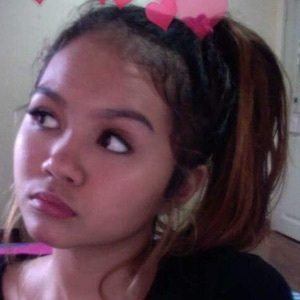 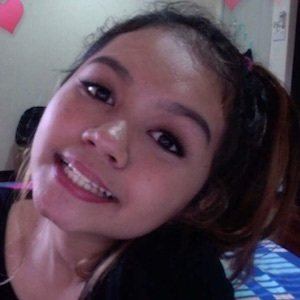 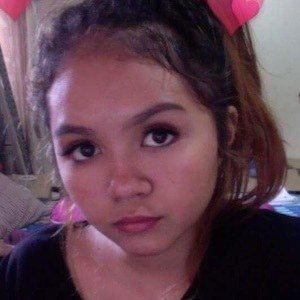 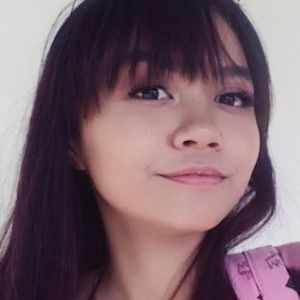 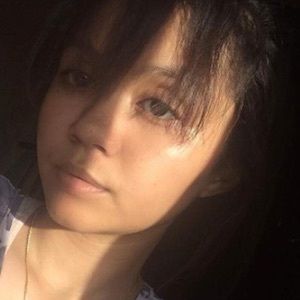 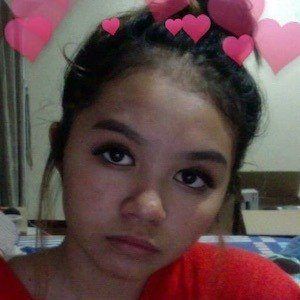 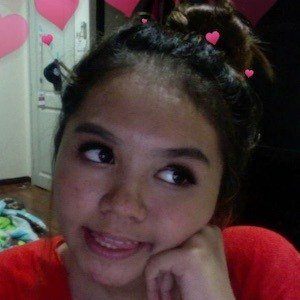 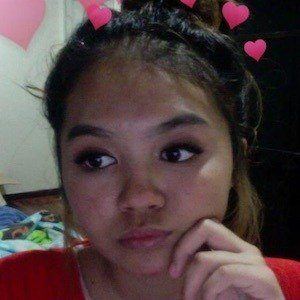 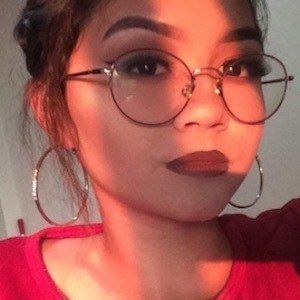 Social star also known as HannaSmiles who is popular on YouTube with her DIY, fashion and various other types of videos on her channel. She has posted several musical.ly tutorial videos on YouTube.

She starting taking YouTube more seriously around November of 2015 after reaching 500 subscribers. The original name of her channel was XoxoSmiles.

She has a younger brother who she introduced in a YouTube video called "Meet My Weird Brother."

Hanna Abner Is A Member Of