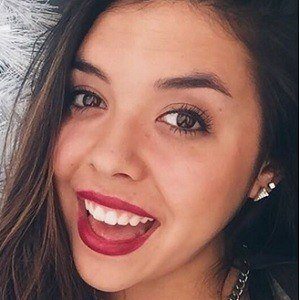 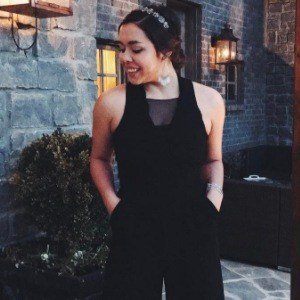 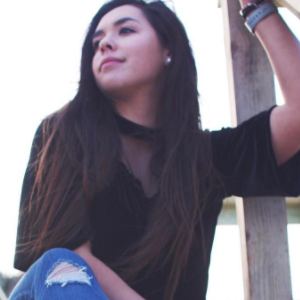 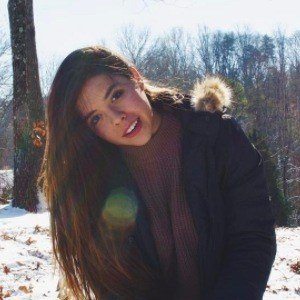 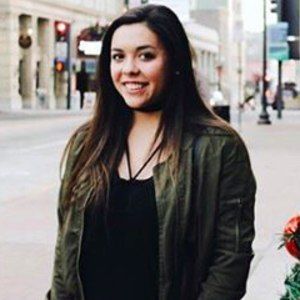 Though her YouTube was created in 2012, she didn't post her first video "My Top 10 Spring Essentials" until May 2013.

Some of her most popular YouTube videos include "Spring Try-On Clothing Haul 2015!" and "BTS → Locker and Class Organization Tips!"

She has a younger brother named Wes who has appeared in videos like "Answering YOUR Questions! FT Brother SNAPCHAT Q&A."

She is friends with fellow beauty guru and YouTuber Taylor Krause.

Hannah Ashton Is A Member Of