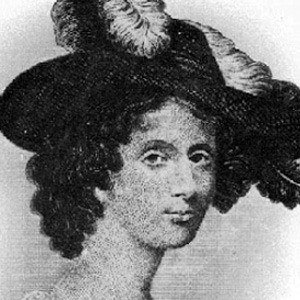 An American author of the late 18th and early 19th centuries, she is most remembered for her first novel, The Coquette; or, The History of Eliza Wharton, which she published anonymously. In her second work, The Boarding School; or, Lessons of a Preceptress to Her Pupils, she expressed her support for women's education.

She was born into an affluent Massachusetts family and was educated at an all-girls academy.

She was one of the first women in America to assert herself as a feminist.

Hannah Webster Foster Is A Member Of