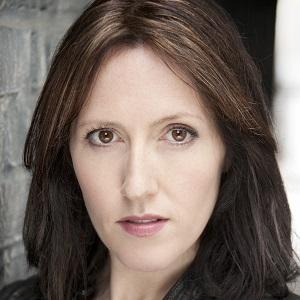 Known best for her role as Scaramouche in the original London West End production of We Will Rock You, Fox also performed in the late 1990s Shaftesbury Theatre production of Rent and starred in the Hackney Empire's 2007 to 2008 staging of Dick Whittington.

Before launching her professional acting career, she trained at London's Mountview Academy of Theatre Arts.

Apart from her theatrical work, she pursued a career as a recording artist, releasing singles titled "Falling" and "Up All Night." She landed the series regular role of Sharon, AKA Mum, in CBBC's Millie Inbetween.

Shortly after leaving the cast of We Will Rock You, she gave birth to her first child.

She and Sally Bretton were both series regulars on the BBC sitcom Blessed.

Hannah Jane Fox Is A Member Of