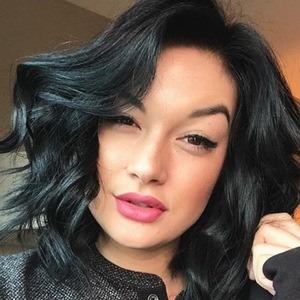 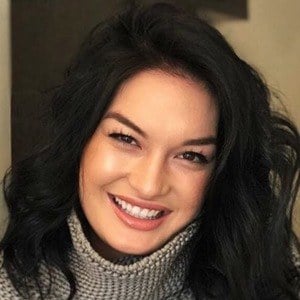 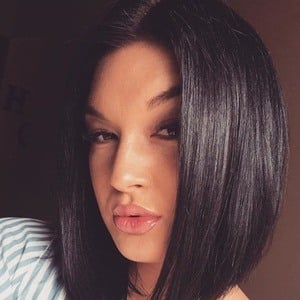 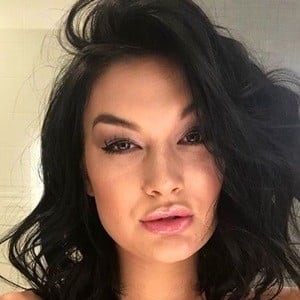 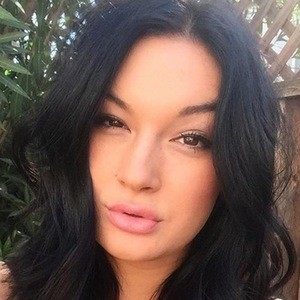 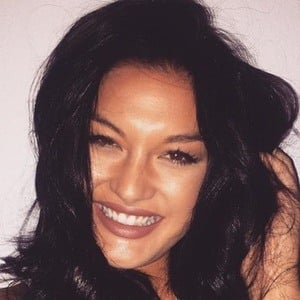 MTV reality show personality who was cast in the 5th season of the show Are You The One? She has also worked as a professional model, earning representation with Look Model agency.

She is from the neighborhood of Brentwood in Los Angeles, California.

Her mother's name is Dee, and she has a brother named Anthony.

She and Taylor Selfridge were part of the same season of Are You The One?

Hannah Fugazzi Is A Member Of

Are You the One?
26 Year Olds
Reality Stars
First Name Hannah