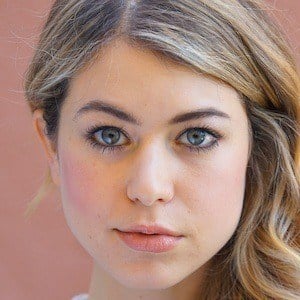 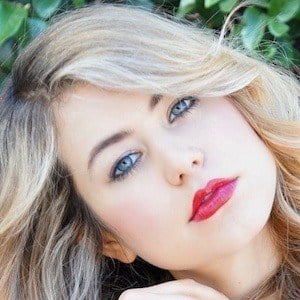 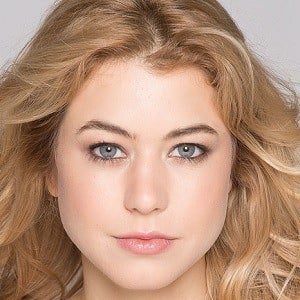 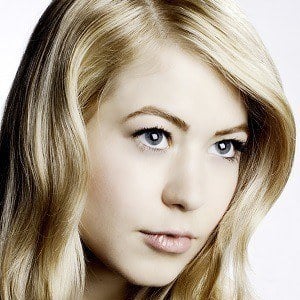 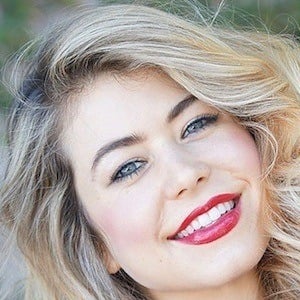 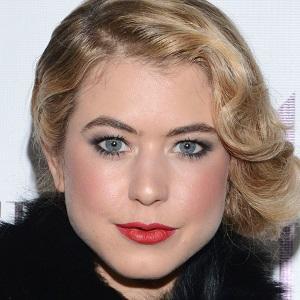 Actress who landed a recurring role on the series Austin & Ally. She got her start as a model while training as an actress.

She studied theatre at the High School for the Performing and Visual Arts.

She was a contestant on the 2011 season of America's Next Top Model, finishing as the second runner up. In 2016, she was featured in the video "Share That" alongside Cher Calvin and Irvin Rivera.

She was born and raised in Houston, Texas. Both her parents were models as well.

She was a presenter at the 2015 MTV Music Video Awards, hosted by Miley Cyrus.

Hannah Kat Jones Is A Member Of