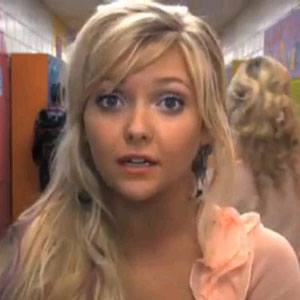 Canadian television star best known for her role as Brittany on Wingin' It.

She made her television debut at age four on the 1997 series Exhibit A: Secrets of Forensic Science.

She became known to film fans for her role in the 2004 horror-thriller Dawn of the Dead.

She is the sister of actress Hayley Lochner.

She had a supporting romantic comedy role with Freddie Prinze Jr. in the 2008 film Jack and Jill vs. the World.

Hannah Lochner Is A Member Of