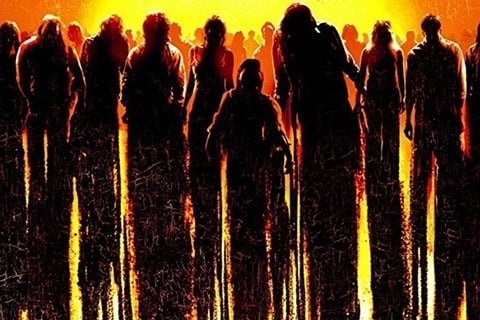 Remake of the George A. Romero film of the same name which centers on a group of survivors who take refuge in a secluded shopping mall as swarms of zombies try to attack.

Zack Snyder directed the film from a script from James Gunn. Footage of the film can be seen playing in the background of a scene in The 40-Year-Old Virgin.

Dawn of the Dead Popularity