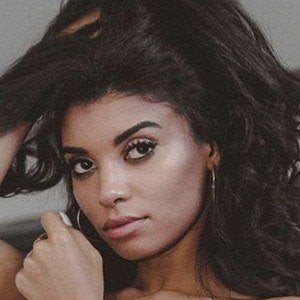 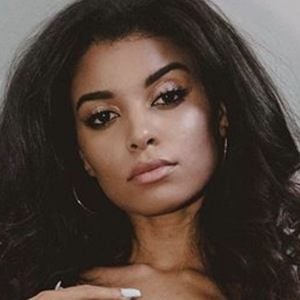 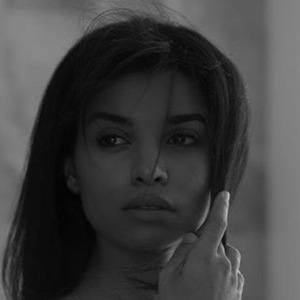 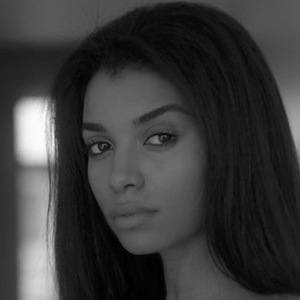 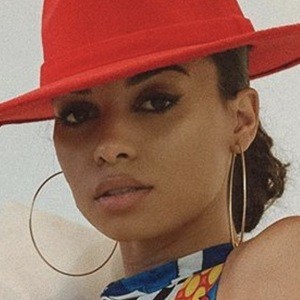 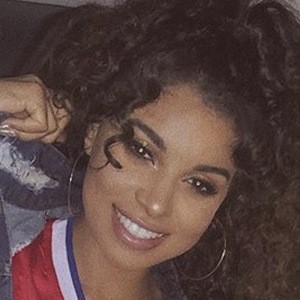 R&B singer known for tracks like "Persuasion." She's also an Instagrammer and model whose modeling shoots and videos have earned her more than 50,000 followers to date.

She grew up in Tennessee and later moved to Los Angeles, California.

She has a self-titled hair and makeup channel on YouTube.

She was born and raised in the United States. She met her dad for the first time in 2020.

Hannah Monds Is A Member Of