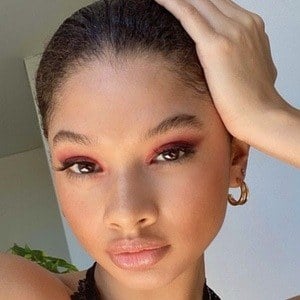 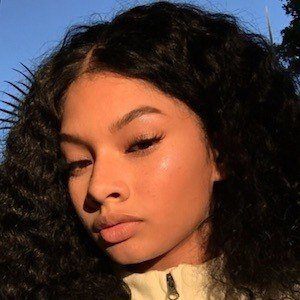 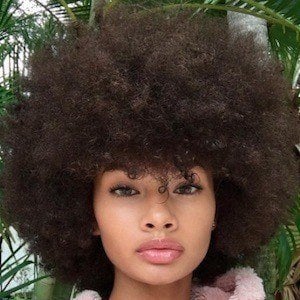 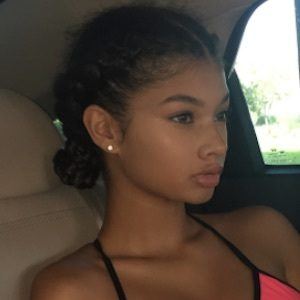 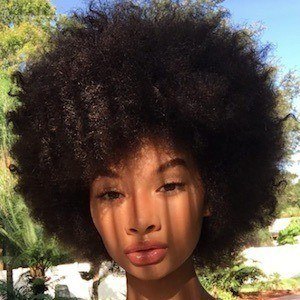 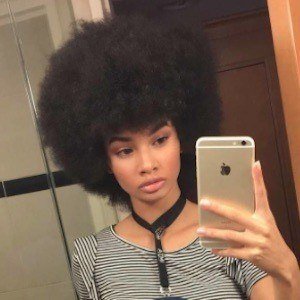 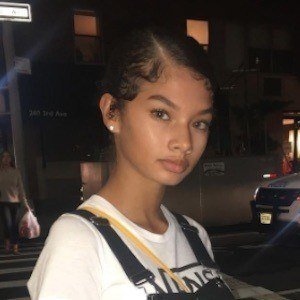 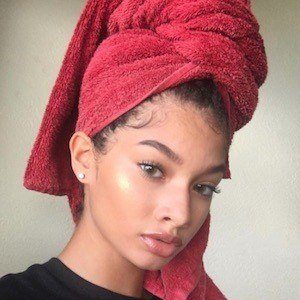 Fashion, hair and lifestyle YouTube personality who has attracted more than 440,000 subscribers to her self-titled channel. She is also a model who has been represented by New York model management.

She registered for her YouTube channel in December of 2013, but didn't begin to earn a subscriber base until mid-2015.

She enjoys rapping, and has posted original music to her mussettee SoundCloud account. She posted a song called "Chicken Nuggets and Fries."

She has a younger sister who she has featured in videos like "My Sister and I Have a Rap Session" and "The Sister Tag."

She has acknowledged her uncanny resemblance to Zendaya.

Hannah Mussette Is A Member Of